We wanted to know how the excellent road handling abilities of Mazda's best selling SUV were able to cope with snow above its ankles. We were thoroughly surprised by the results.

As a real-world father, employee, and winter enthusiast, how does the Mazda fair against my "regular day" tests?

During a recent trip to Marquette, MI, we decided we wanted to get a feel for how well Mazda's best selling SUV bodes in some real-world tests.

To be clear, I am not an auto journalist. I come from a background in finance and being in the automotive world, have a natural interest for the mechanical wonders we trust to take us to and from our regular day to day operations. When the opportunity arose to take the new 2020 Mazda CX-5 up north for a ski trip, I jumped right on it.

For those of you not familiar with Michigan, Marquette is one of the furthest north cities of the Upper Peninsula. Far enough north for most people to be considered a part of Canada. The winters are cold, the snow falls in feet instead of inches, and the people are wonderful and kind. 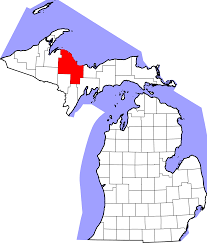 We brought the 2020 Mazda CX-5 Signature to the U.P. in the hopes to get a real-world feel of the long-distance travel, AWD, and real-world abilities of the Mazda CX-5.

Knowing a massive snowstorm was on its way only added to the fun of the test.

Right from the start, we knew we were going to like the Mazda. We were able to easily load up the rear full of six sets of skis, enough warm weather gear for a crew of Eskimos, and both of us up front comfortably.

The next thing we noticed were the advanced safety features. Easy to use, configurable, and effective. The lane keep assist was able to easily hold the Mazda within the boundaries of the large, Michigan freeway lanes without bouncing from one side to the other as many other systems do, and was able to take some impressive long sweeping turns as well without canceling out and sending us into the barrier wall.

The systems were all easy to figure out as well. I'm not much of a man for reading instruction manuals or owners guides, I like to sit and figure it out myself. The CX-5 was simple to use and I quickly was comfortable with all of the systems aboard as if I had owned the car for years.

After putting a few miles on the car, and digging it into a couple of curvy back roads, I could tell the Mazda is well put together. In comparison to some of the similar SUVs in the class, the ride was solid and connected to the road, communicating the good feedback of the road, while keeping out the bad. 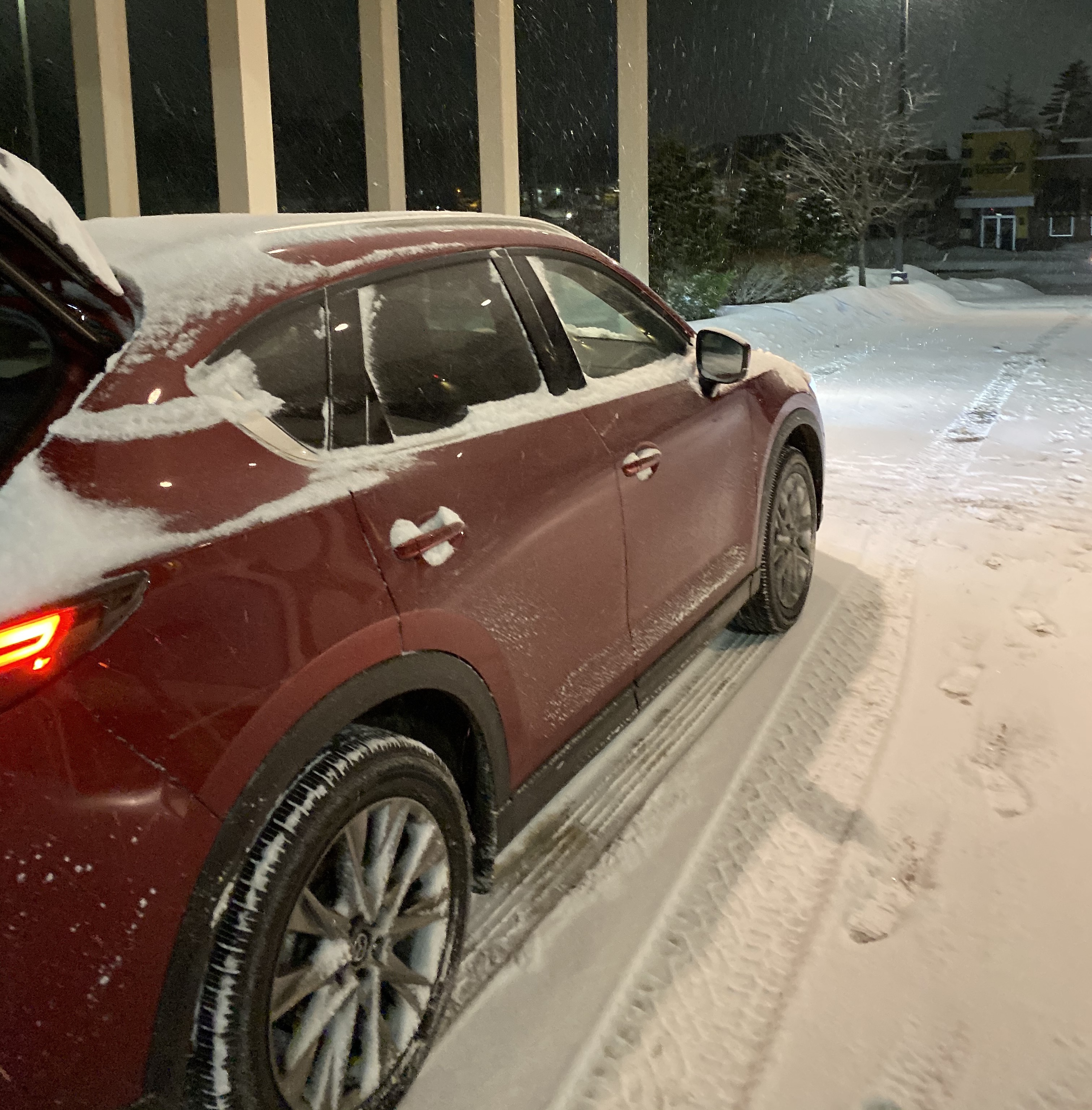 The real reason, however, that we brought the Mazda up to some of the northernmost latitudes of the United States was to really get a real test of its snow capabilities. Marquette gets an average of around 149.1 inches of snow per year, roughly 12 and a half feet. Even today, as we are enjoying early spring in the rest of the country, there is a Winter Storm Advisory for Maruetted calling for another 4-6 inches. It just doesn't stop up there.

And so, for any vehicle, it is the ultimate snow capabilities testing ground. In an area dominated by old Jeep Cherokee XJs and Subarus with winter tires, we wanted to know how the excellent road handling abilities of Mazda's best selling SUV were able to cope with snow above its ankles.

We were thoroughly surprised by the results.

On our way up, the Mazda drove excellent over the dry roads. cracked roads of the Michigan highways, but the further north we ventured, the whiter the scenery started to look. Eventually, everything was covered in snow and we were traversing through thick plumes of falling snow.

We arrived at the hotel with only inches on the ground, the amount we normally see at the end of a storm in the Metro Detroit area, but the snow had only started. The next morning, however, we were greeted by a snow-covered car and cold feet. 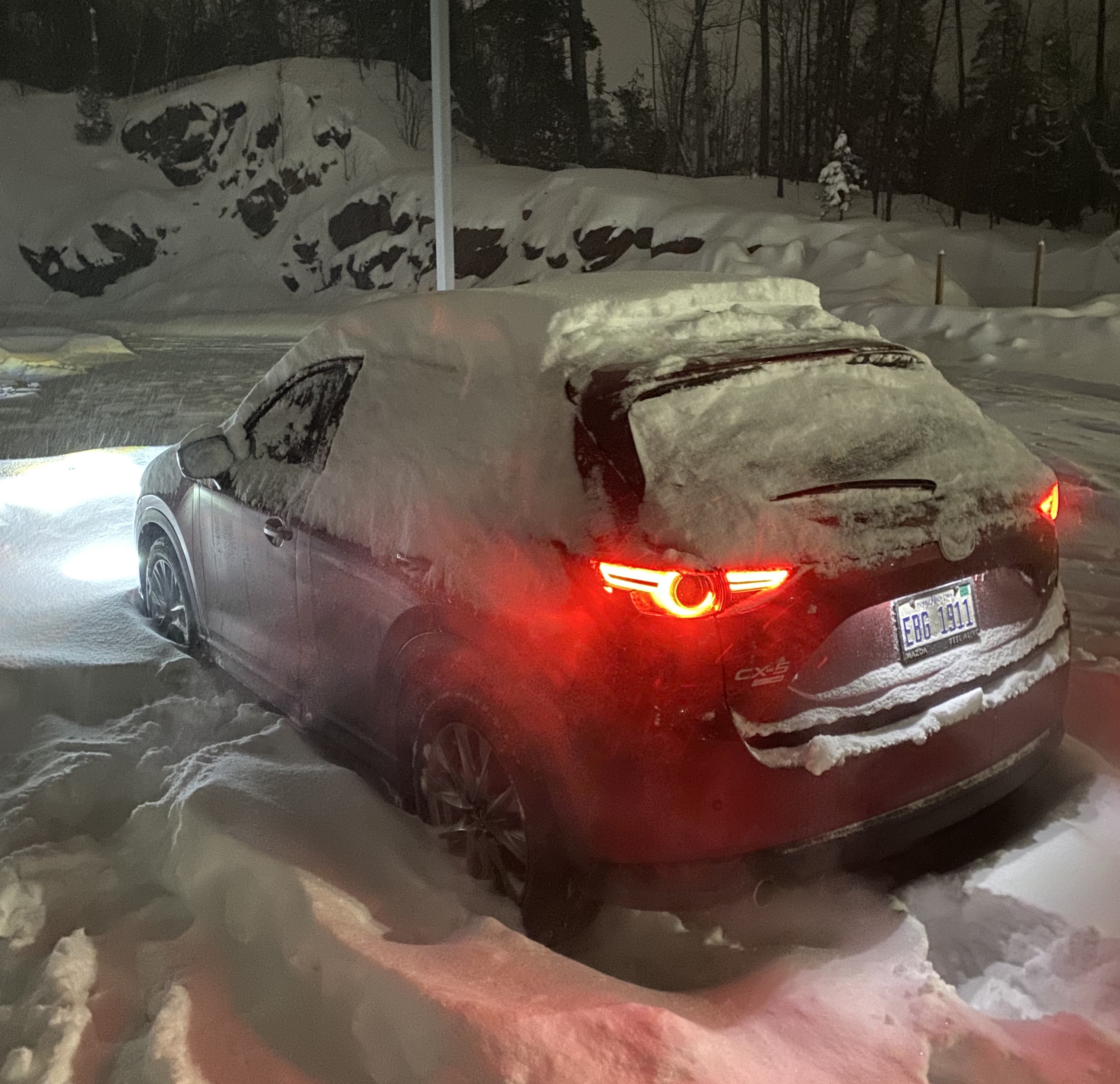 The CX-5 pulled through the foot deep now with no problem, plowing top layers of the fresh powder with its bumper. Once we hit the roads, which were only partially plowed, the Mazda faired better than expected, however.

The AWD system kept the Mazda planted to the road and the traction control system worked effortlessly. The traction control is really what shined. The car would get up and more with nearly no wheel slip as the system was able to quickly calculate the wheels with the most traction and place the power where it was needed. What we really loved was the smoothness of the system. It never felt like the system was interrupting the drive of making a big fuss about it. It simply, worked.

We could not have been more impressed with our time with the Mazda. There was so much to like, and so little to not. The safety features worked extremely well and complimented the long drives nicely. The AWD performed flawlessly, even through the absolute deepest snow anyone will be able to find with one of these SUVs.

If a comfortable, combatant family hauler is what you're looking for, not including the CX-5 on your shortlist is a mistake. 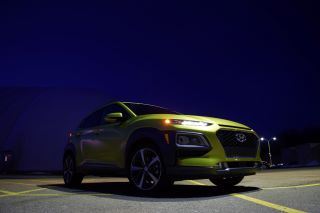 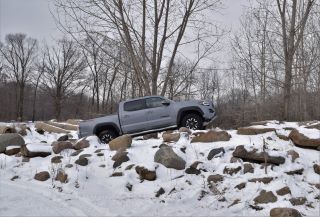